This is my second year of volunteering with Madison's chapter of Flashes of Hope. A national organization that coordinates free portraits of children and their family who are being treated at the University of Wisconsin's American Family Children's Hospital. It's a great way to give back with photography. It can be a bit of challenge to make portraits of children who may not be feeling their best and at the same time being confronted by a stranger with a camera. But, it's the challenge that I enjoy. Working quickly while being patient is the key to capturing those fleeting candid moments. I'm honored to be part of this great organization. 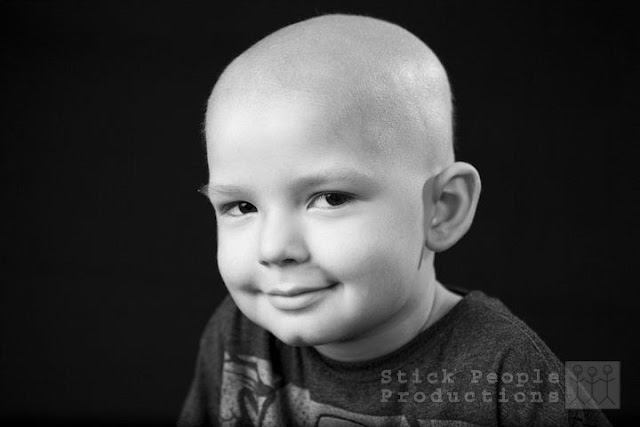 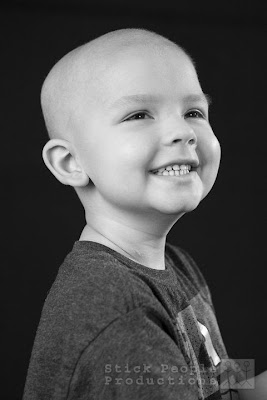 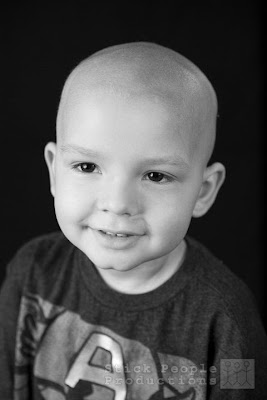 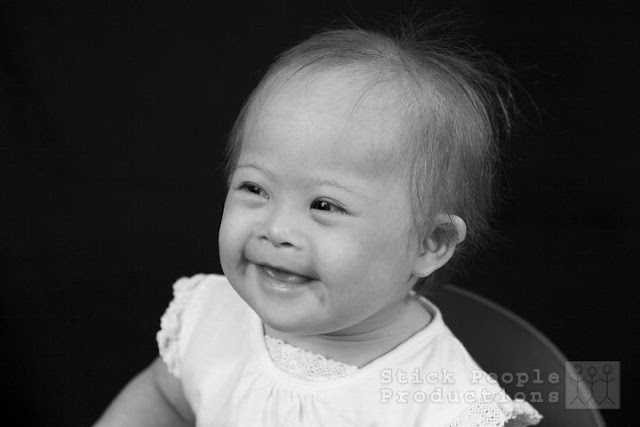 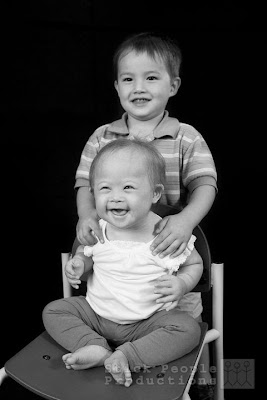 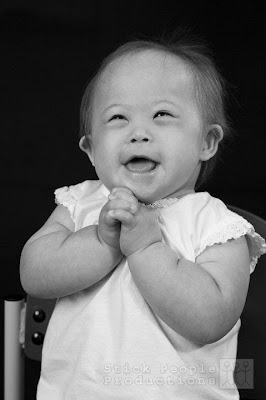 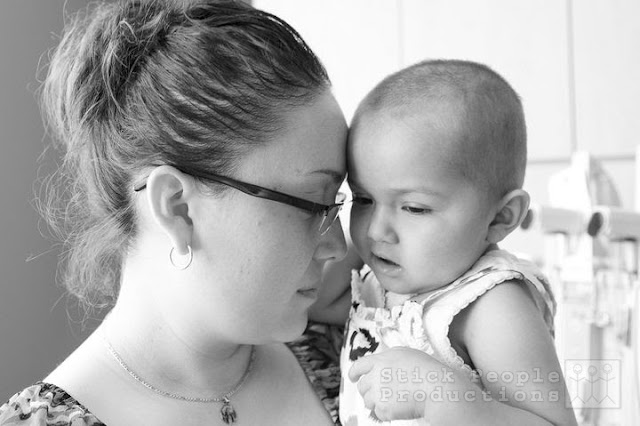 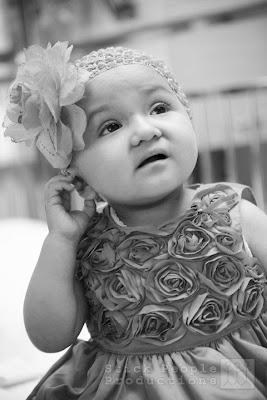 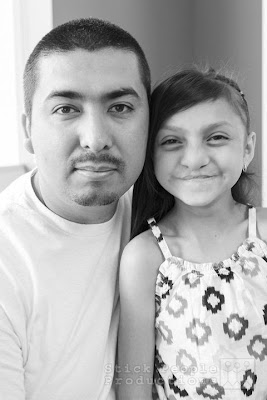 I had the good fortune to be hired to photograph  Anne Strainchamps, the host of the new Wisconsin Public Radio show called 45 North  for a story in the Isthmus Newspaper.   The show explores music and literature and the idea of a sense of place.  The show was name for the fact that the 45th parallel runs through northern Wisconsin. 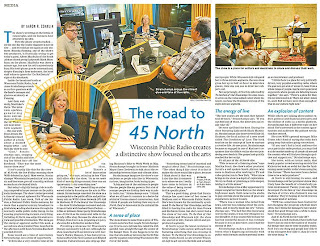 It was my first time to the WPR Studios on the UW-Madison Campus.   I immediately got a good vibe from the place, and the people were super nice and friendly.  Meeting Ms. Strainchamps was a bit strange at first though.  Not because there's anything strange about her, but simply because her voice is so familiar to me as a regular listener of To The Best of Our Knowledge.  I quickly set up a light and made a few portraits before heading to the studio for the 9:00am start.  Fortunately the first segment of the show was a taped interview which gave me ample time to get in-studio images.

Anne's first guest was Wisconsin author David Rhodes, who just published a new book called "Jewelweed", the follow-up to his bestselling novel, "Driftless". It was nice to hang and listen to them discuss the rundown of the show and life in small towns. The second hour was the Klezmer Sound Salon with five time grammy-nominated producer, performer (and funny man) Henry Sapoznik.  Mr. Sapoznik is the Executive Director of the Mayrent Institute at the UW Madison and an expert on Yiddish music and folk culture.

This was a really enjoyable assignment. I loved being in the media production/live broadcast environment. After my nerves calmed down (and the sweating stopped), I got into a nice grove and was quite happy with the results. Isthmus gave me a three image spread with the article which was a bonus. I'm a proud member of WPR too! 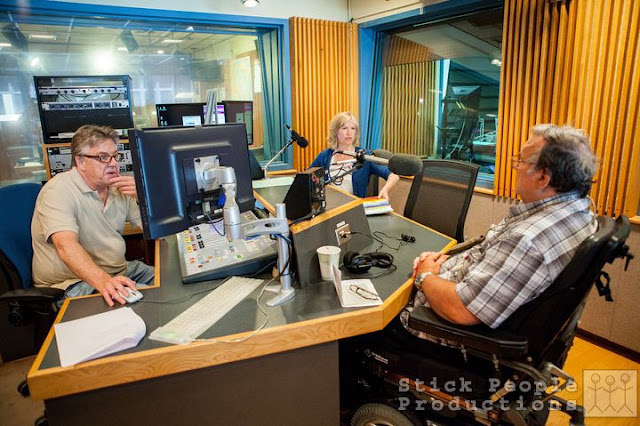 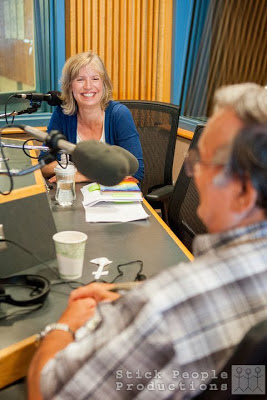 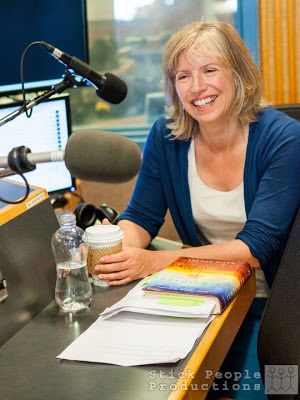 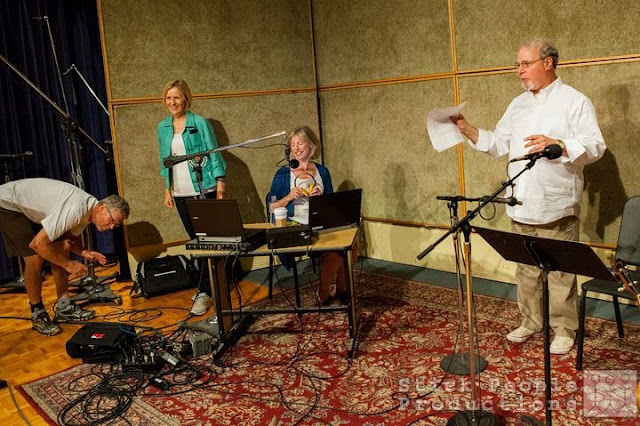 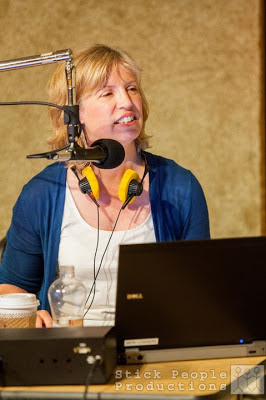 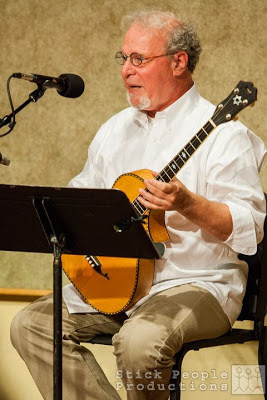 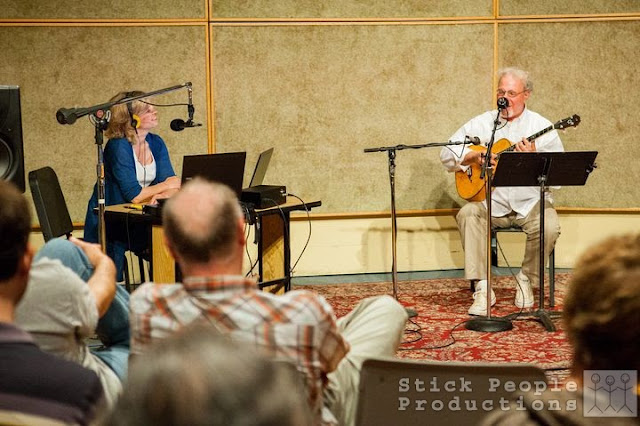