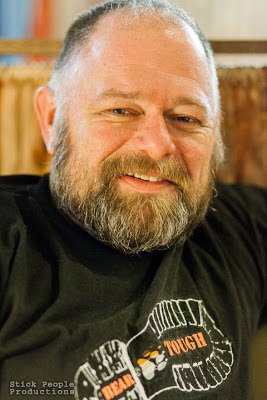 Photographers they say, should always have a personal project in the works or at least thinking about it. My slow moving project is documenting over the road truck drivers. I traveled with a couple drivers a few years back, but for extenuating circumstances they were unable to continue with the project.  After a couple of years of putting the project idea out there with no prospects, I was feeling like the project had reached a dead end. Given the transient nature of the trucking life, it's a challenge to find a willing subject.

I was happy to see that Lane, a Facebook "friend" I had never met in person, was on his way south from Minneapolis. I sent him a message saying I'd meet him at the TA Truck Stop just north of Madison if he had time to stop. The timing to Madison from his location was just right for an overnight stop, so we arranged to finally meet.

Lane is an interesting person with a no-nonsense, get'er done attitude with a good dose of humor. He was a police officer, owned a number of successful businesses and then decided to take up trucking after his last company fell victim to the economy and changing marketplace.  He tells me he loves it. 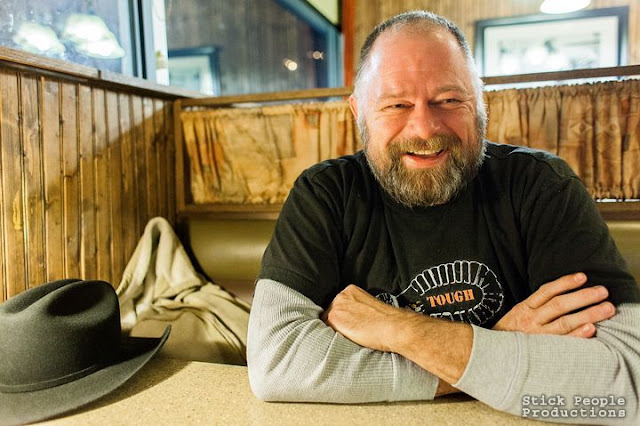 We quickly developed an easy rapport, and he expressed an interested in participating in the project. By the time the evening was done, we had gone through several bowls of soup and a tentative agreement to work together. I'm thinking sometime in March might be a good time, something to look forward too when the long winter starts to give way to spring. 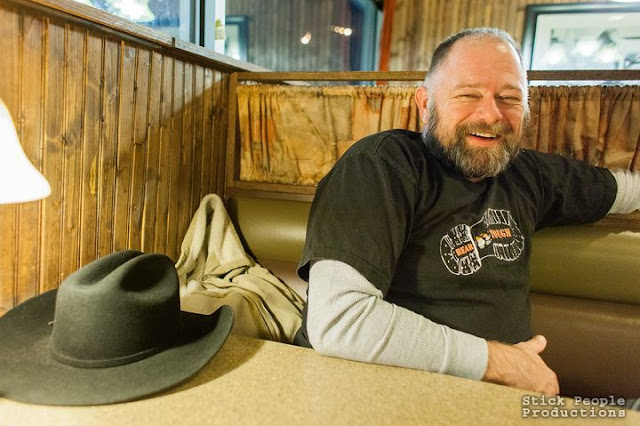 While we were sitting in the trucks stop restaurant, I pulled out my camera to get a few shots. It's interesting how the person's demeanor changes as soon as the camera is up and pointing at them. The challenge is to get them to relax and let ago a bit of all those insecurities that we have about how we look. After a few test shots, Lane started to relax, and  I was able to get a some nice candids of him.

Fingers crossed 'til March then! 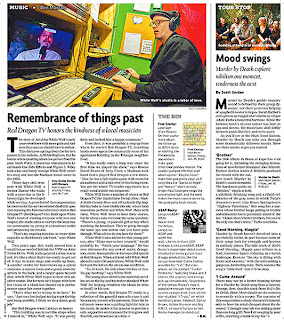 A photo session with Ari John (A.J.) White Wolf the creator of Red Dragon TV, a one man web television production company in Madison. As you walk into the old converted storefront, you see red. The interior of the production studio is painted red, which gives it a warm almost theatrical feeling.  His studio and control room is quite sophisticated giving him the ability to broadcast live over the Internet.  It's a very impressive setup and even more impressive that he's spending mostly his own money to make this available to the Madison community.

Lighting was a bit of a challenge given the darkness of the studio, but it gave me the opportunity to use my newly purchased second hand Manfrotto monopod which did the trick to steady the camera in the low light. In many casese, the incandescent studio lighting for the performance space worked just fine. I used a single speedlite and umbrella for the formal portrait on the stool and outside in front of the building. 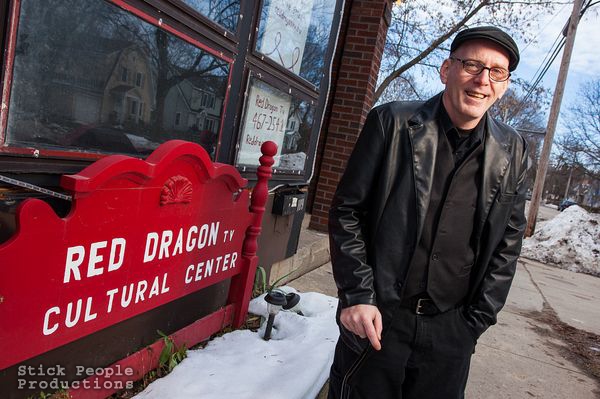 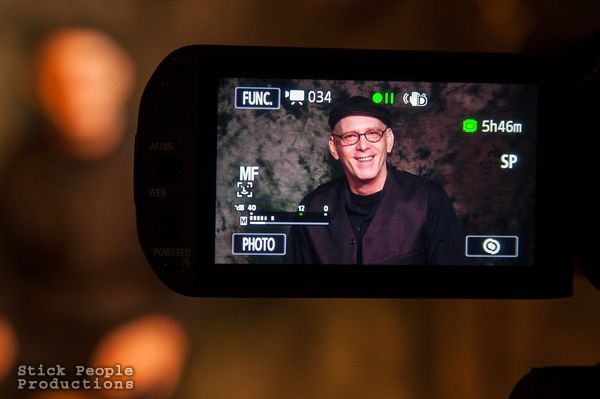 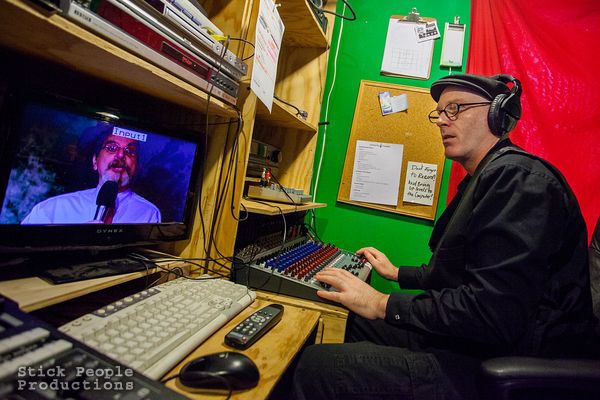 While I was at the studio Stephen Lee Rich, a "local singer/songwriter, yodeler, comedian, harmless crazy person", showed up with a few folks to tape segments for a comedy show he's producing.  It's was silly fun with a lot of banter and bad puns flying around the room.   Who knew all this was going on in Madison? 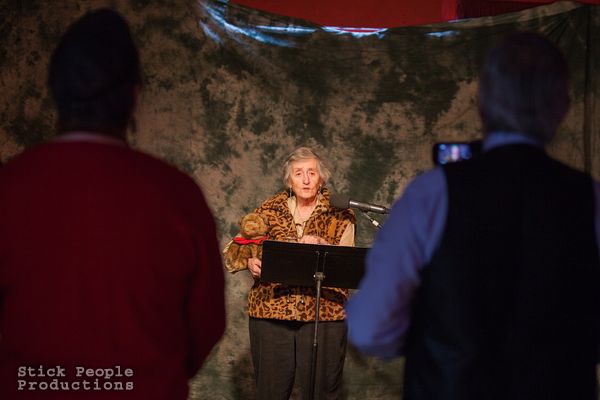 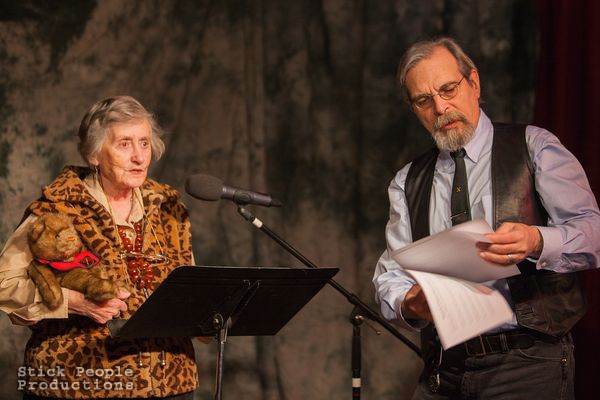 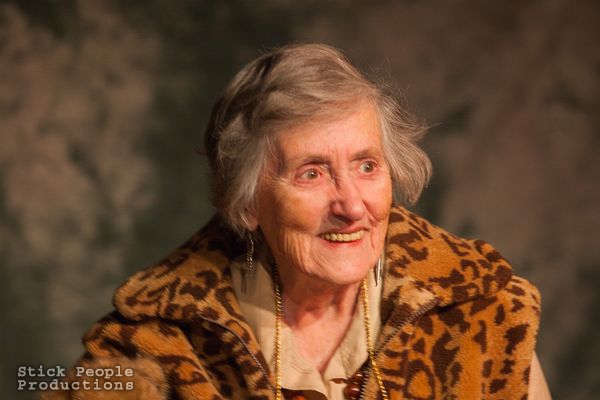 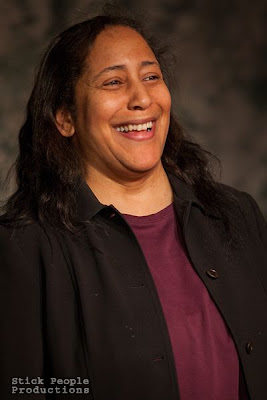 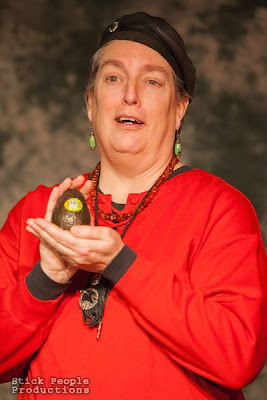 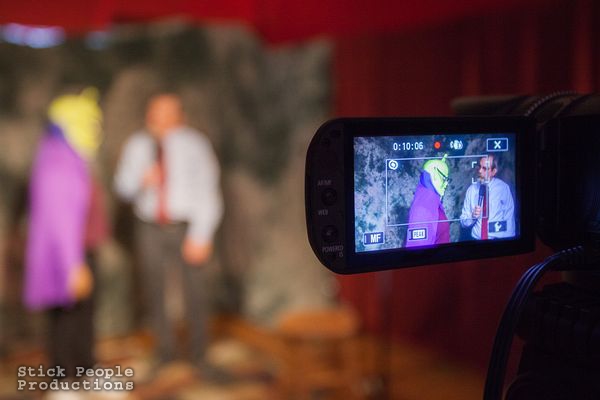 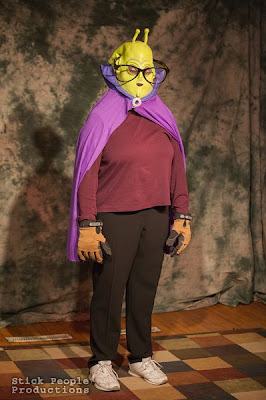 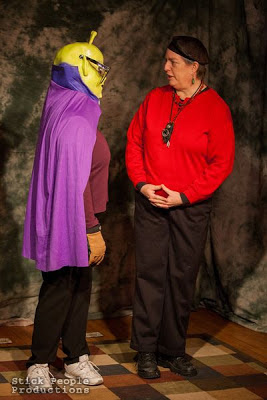 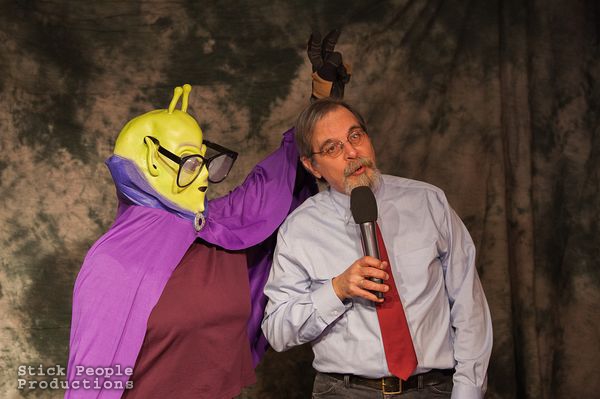